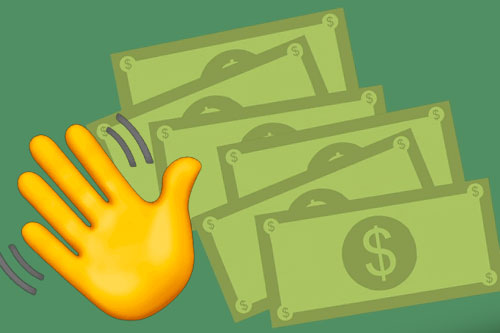 How Clubhouse Intends to Make Money and Pay Content Creators

When it comes to startups and new companies creating promising social networks, monetization, and financial sustainability are always a concern. While it is still possible to create a platform capable of attracting a large number of users, making it sustainable, and giving the content creators an incentive to generate the actual content is a whole separate issue. For example, Vine, a network of short video sketches, was not able to keep advertisers on their platform, and went down as a result, despite having millions of active users.
The clubhouse was valued at $1 billion even before it had a clear idea of how to monetize its content. Earlier this year, the founders did come up with a basic outline of a plan for generating profit. They intend to introduce paid subscriptions, events that would require a ticket to enter, and other similar features. As for incentivizing the influencers, the management will likely spend some of their venture capital to pay them directly, at least for the time being. While this strategy does seem reasonable in the short-term, the company will clearly have to come up with a more sustainable model in the future. It is important to keep in mind, though, that Clubhouse is a very young network, so it shouldn’t come as a surprise that the creators were a bit overwhelmed with their own success, and might not know what to do with it.

Meanwhile, other companies are planning on launching their own competitive services. Facebook’s spokeswoman Emilie Haskell has confirmed that the social media giant has everything it needs to launch a project with similar capabilities. Twitter’s Spaces feature for live audio chats is reportedly being tested already. The industry is clearly catching on really fast, and it will take Clubhouse a considerable effort to come up with ways of keeping their current audience on the platform.

That isn’t to say that what they’ve had to offer so far wasn’t impressive. Live audio chats tailored to your interests and featuring professionals from all sorts of fields, including business, technology, and science are both entertaining and educational. On the other hand, rooms, where people moan into their microphones or have drunken chats, are a great source of amusement. The novelty of it all sure is exciting, but it is possible that the platform will mature and become the new norm of online interaction, as podcasts once did.

It is worth mentioning that Clubhouse owes at least part of its popularity to Elon Musk, who generated a huge amount of traffic with his tweets about the app. He even hosted his own room to talk to Robinhood’s CEO Vlad Tenev about the GameStop fiasco. Later, he invited Vladimir Putin to have a live chat with him. All this made the interest in the app skyrocket almost overnight. Soon, other celebrities have followed suit. Perhaps, this celebrity-factor will be the very thing that distinguishes Clubhouse from the competition, even when the allure of the invite-only exclusivity wears off. 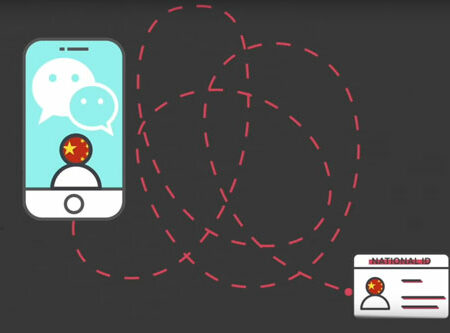 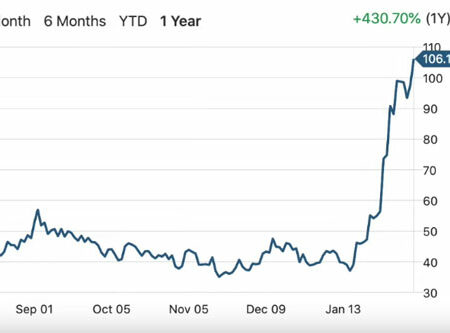 Next post Investors Buy Shares of the Wrong Clubhouse by Mistake. What is the Right Way to Buy Clubhouse Stock?