The emergence of a new social network is always exciting: seeing how Facebook, Instagram and Twitter changed our lives and gave us completely new and unexpected ways to interact, who knows what the future holds in terms of communication, access to information and other social phenomena? Unfortunately, the reality is often disappointing: only a few of the promising startups come to fruition and bring something truly fresh and exciting to the table. Clubhouse is one of them: this social media app grew at an insane rate, gaining millions of users in the span of a few months. What makes it so appealing to such a wide audience, consisting of both regular people and big names, like Elon Musk and Mark Zuckerberg? More on that below. 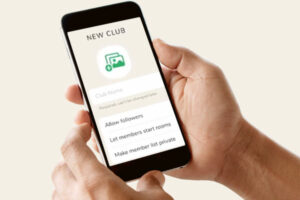 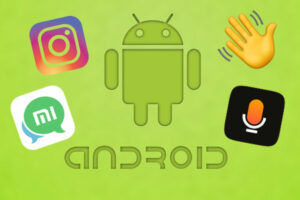 The best alternatives to Clubhouse for Android (3/7/2021) 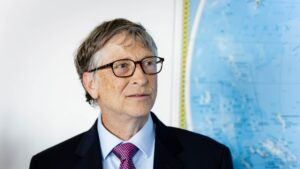 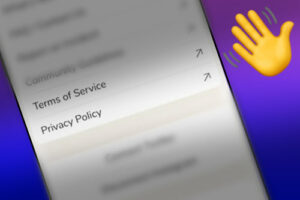 Is Clubhouse Safe? What Privacy-related Concerns You Should Be Aware of. (3/1/2021) 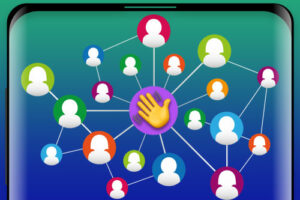 Clubhouse is a relatively new addition to the AppStore launched in April of 2020. Essentially, it is a hybrid of several social networking ideas that combines such concepts as chatrooms, voice chats, and interest-based online communities in a surprisingly appealing and engaging way. The core of the service revolves around the idea of Clubs – rooms where up to 5000 people can join and invite others to discuss the subject specified in the room’s name and description. Every conversation has separate speakers and listeners, although anyone can raise their figurative hand to make a statement or ask a question. The rooms can be dedicated to any number of subjects, but they need to be approved by moderators first.

There are several important details that make Clubhouse different from other similar services.

And last but not least, it is currently invite-based, so you can only join if you get an invite from someone you know.

How to Get a Clubhouse App Invite Link?

Currently, there is no other way to join Clubhouse, but to get an invite from an already active user of the app. Sure, you can open https://www.joinclubhouse.com/ in your browser and follow the link to download the iOS app, however, you will not be able to participate. Don’t let that discourage you, though: every new user gets two invites automatically.

The network has been growing at an insane speed, so chances are, you will get invited sooner, rather than later. Supposedly, there are ways to buy invites, but when it comes to unofficial channels, there are no guarantees, and soon it might not be necessary anyway: the developers are planning on opening the app to the rest of the world some time in 2021, after it’s out of beta.

As you already know, Clubhouse has already attracted several celebrities and big names from show business, politics, and the corporate world. One of the major events in the app’s history so far was Elon Musk’s interview where he talked about his ideas on colonizing Mars, Neuralink, and other interesting projects and topics. Several days later Mark Zuckerberg also spoke in one of the conversation rooms about his current projects. The list of celebrities currently includes Jared Leto, Drake, Oprah Winfrey, and many more.

Nobody knows for sure, what the future holds, but one thing is clear: we are witnessing yet another interesting social phenomenon bringing people together in an unexpected way. Whether it will last or not, is another question, but it sure is fascinating, and you shouldn’t hesitate to join Clubhouse as soon as you can!