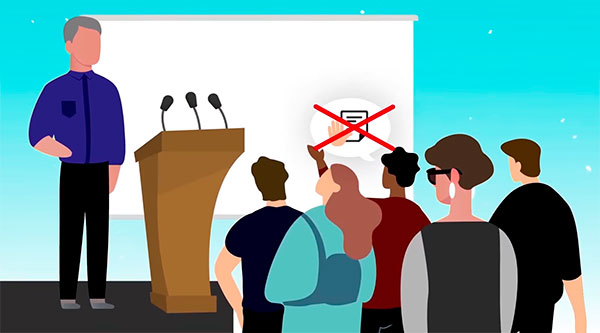 When Clubhouse was first launched, no one could have predicted how rapidly this social media service revolving around podcast-like conversations involving thousands of live listeners would grow. The Chinese Government sure had other issues to focus on, however, as soon as the app started getting attention from millions of users all over the world, the problem became evident: it can be extremely difficult to control and restrict a free-flowing conversation that can be started at any moment and touch on the most controversial subjects.

Soon enough, thousands of people from China and neighboring regions were able to join the service and have various conversations, some of which did not paint their governments in a particularly favorable light. Issued like Taiwan, Hongkong, freedom of speech, and freedom in general were brought up, users from various parts of the continent chimed in, and talked in length on these and other topics, without any restrictions.

Obviously, when it comes to popular services like Clubhouse, it is only a matter of time, before the wild-west period is over, and some moderation and restrictions are applied. The degree varies depending on the management, so we can only wait and see how China will address the situation. For now, however, there is still time to have many interesting online discussions. 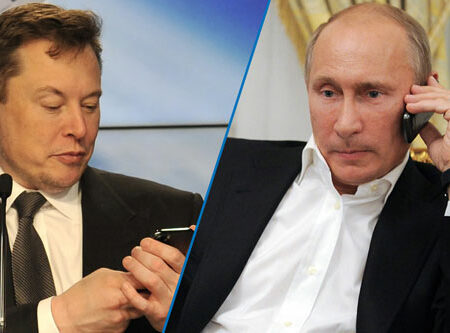 Next post Elon Musk Invites Vladimir Putin to Have a Clubhouse Talk. The Kremlin Responds.