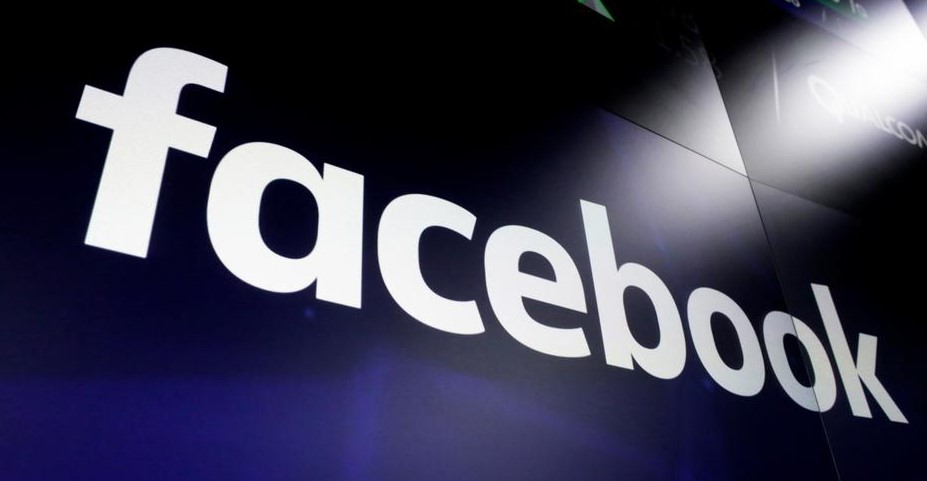 Facebook’s Mark Zuckerberg has already given his first Clubhouse interview with a huge number of people listening in. Evidently, the famous CEO has quickly realized the potential behind the “drop-in audio chat” where up to 5000 users can listen to conversations of experts and famous personalities on all sorts of subjects. The appeal is understandable: interesting people discussing interesting subjects in a live format feels like a peculiar combination of podcasting and conference calls. The conversation is not recorded, there are no ads, the communication is live, and regular users can ask speakers questions by raising their hands virtually.

Technology-wise, this is nothing new. However, it is the idea and the implementation that make the service so popular. Considering the fact, that Facebook already has the functionality to connect people through video and voice calls, as well as unite them into interest-groups, it only makes sense that the social media platform would try to outrun the competition from the start. Reportedly, spokeswoman Emilie Haskell has already declared the company’s intentions in this regard.

Considering the fact, that Instagram has been consumed by Facebook already, and there are other examples of the service forcing the competition out by building a similar product, this does not come as a surprise. The question is: will Zuckerberg’s new project be able to hold its own against Clubhouse? Only time will tell. 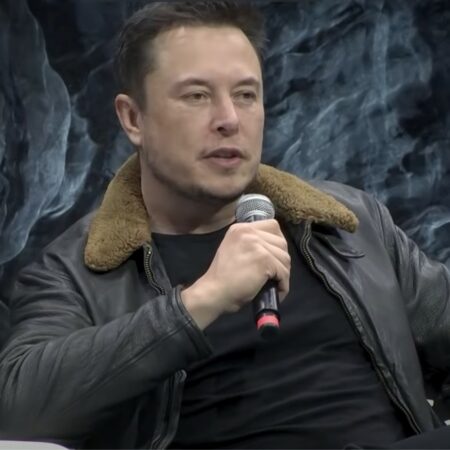