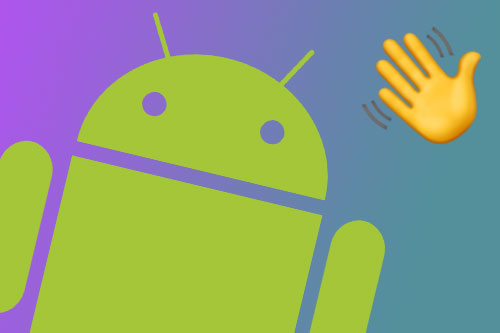 All You Need to Know About the Clubhouse Android App

The Clubhouse app was launched in April of 2020 on iOS. The idea of a social network of audio chats, which people can enter freely, discuss any of their interests and listen to professionals talking about their areas of expertise, quickly became very popular. While an Android Clubhouse app currently doesn’t exist, it’s only a matter of time before it becomes available. Here’s what we know about it so far.

What is the Clubhouse App for Android going to look like?

Although a lot of people are interested in the Clubhouse app for Android devices, the information about it is pretty scarce. However, we do know some things. First of all, it may differ from the original app in certain ways. That is due to the diversity of the available Android phones and the system’s overall philosophy. All the basic features will remain unchanged, though. The users will still be able to communicate using audio chats, browse rooms based on their interests, and listen to famous people talk live.

When Will the Clubhouse App for Android Be Released?

The founders of the app have not given any concrete information regarding the Clubhouse app Android version’s release date. According to their interviews, it will see the light of day “soon.” It could be a matter of days, weeks, or months, for all we know. However, given the fact that the creators are planning to open the app for everyone once it’s out of beta, they are also likely to release the Android version at the same time. Nobody knows for sure how long it will take, but it is safe to assume that users will be able to install Clubhouse on Android sometime between 2021-2022.

As soon as the app is finished, it will become available for download on Google Play. Currently, there are other apps with similar names, that have already confused some users, who installed them by mistake and were disappointed. It is also likely, that certain developers will see this situation as an opportunity to clone the design of the original and fill it with ads or paywalls. Be patient, and don’t risk downloading any software from unfamiliar sources. As soon as the real Clubhouse app for Android phones becomes available, you will find out about it here. 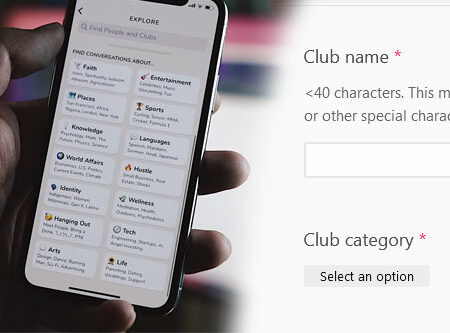 Previous post How to Start a Club on Clubhouse 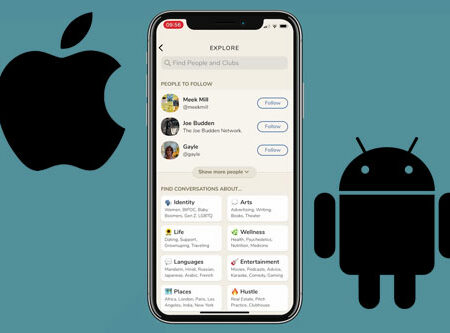