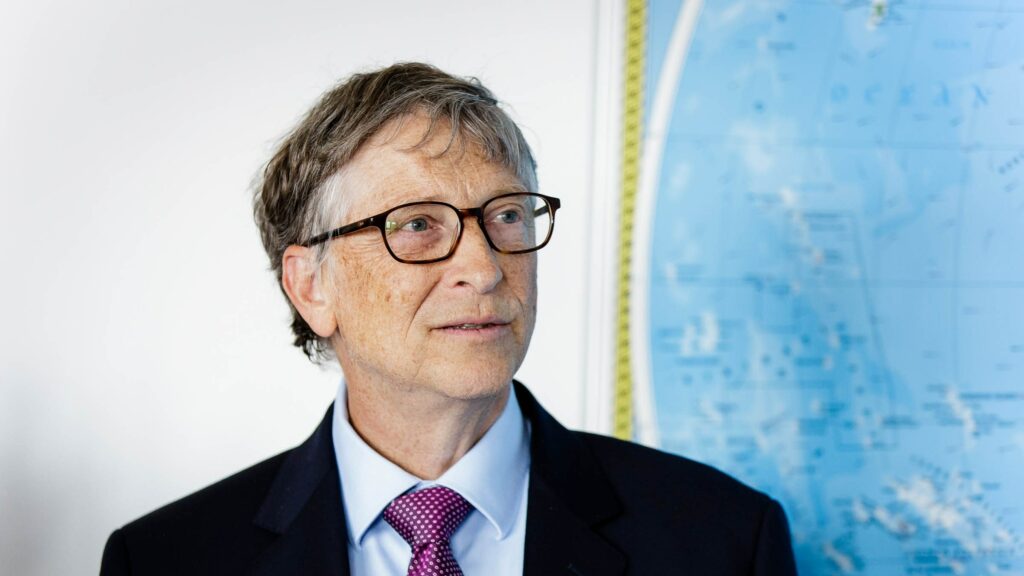 Bill Gates talks about Android and iOS on Clubhouse

Bill Gates joined the Clubhouse speakers. The Microsoft founder was invited to a conversation on the popular app by journalist Andrew Ross Sorkin. Bill told him and other users which products he prefers: Android or IOS.

During the interview on a new social media app, Bill Gates answered which operating system he preferred. The billionaire replied that he usually uses Android rather than IOS. Because of the open ecosystem with the ability to install Microsoft software. However, he also has an Apple smartphone. Otherwise, how would the entrepreneur come to the conversation at Clubhouse? For now, the app is only available on the App Store.

The conversation in the room turned to developing a version of the app for other operating systems. Paul Davidson, one of the creators CH, said that this is a major challenge for the Clubhouse team. He reiterated that Android users will get their version of the app very soon.

Bill also praised Elon Musk’s Tesla cars and reacted rather sharply to questions about bitcoin. He said that he invests in companies that produce useful things, vaccines, rather than selling things that he bought cheaper. 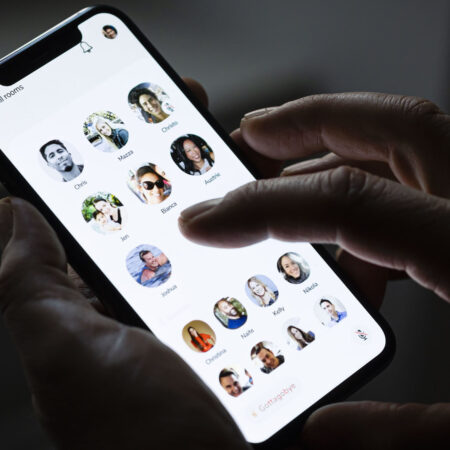 Previous post How to be a speaker and moderator on Clubhouse 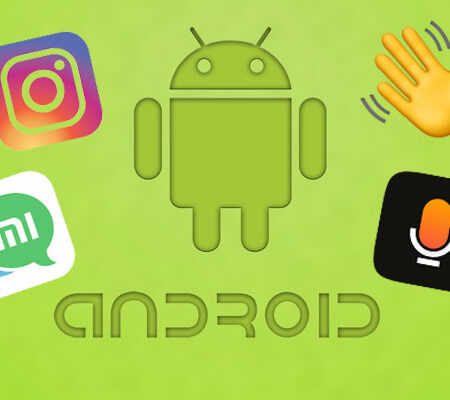 Next post The best alternatives to Clubhouse for Android