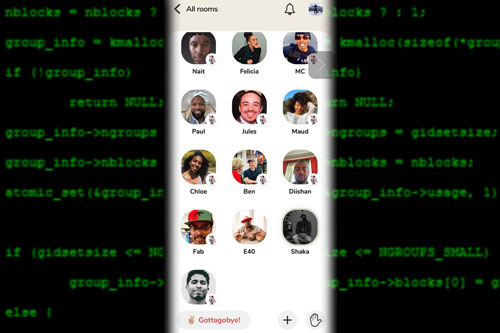 Clubhouse breached, audio chats get streamed to a third-party site

Earlier this month the developers of Clubhouse promised to fix some privacy-related issues that were pointed out by a team of Stanford University researchers. As it turns out, their concerns were valid: recently an unknown user was able to breach the app’s security by streaming the contents of its semi-private conversations to an unrelated website. According to the company’s spokesman, the hacker was banned from the platform, and the necessary measures were taken to prevent future attacks. However, this definitely takes away from the sentiments of openness and privacy of clubs – major factors of the social network’s appeal.

The researchers of the Stanford Internet Observatory believe that everyone who uses the app should operate under the assumption that their discussions are being recorded, even if they happen in private rooms. At this point Clubhouse simply cannot guarantee the desired level of privacy, unless they change the basic principles of how the app operates. It has been confirmed that on the technological side of things, the platform’s infrastructure is provided by the Chinese company Agora, which processes almost all of the data, including the audio contents of the voice chats. Potentially, the government of China could gain access to any conversation by issuing a formal request, and the business wouldn’t be able to deny it.

The latest data breach was a result of the actions of an individual user. Possibly, this story is connected to the recent attempts at creating a third-party Android-version of Clubhouse. While Android users were happy to jump in and finally start using the service, which is only officially available on iOS, the ease with which someone was able to pull and redirect the required data to their own app is concerning.

Clubhouse continues to rise in popularity and is rightfully considered one of the most promising social networks to appear in the last few years. It provides a great number of new communication channels, connecting people from all over the world. However, it is important to keep in mind that whatever you say on the app can be recorded, or streamed somewhere else without your consent. While for some this is a non-issue, others may not be so comfortable with the reality of the Information age. 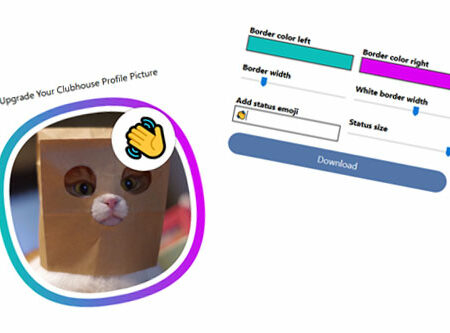 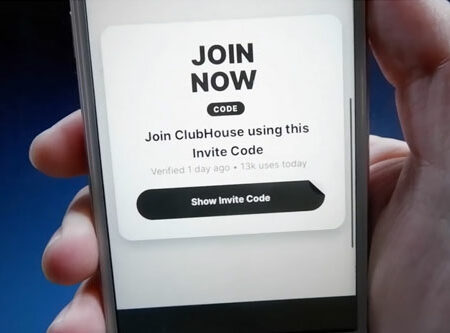