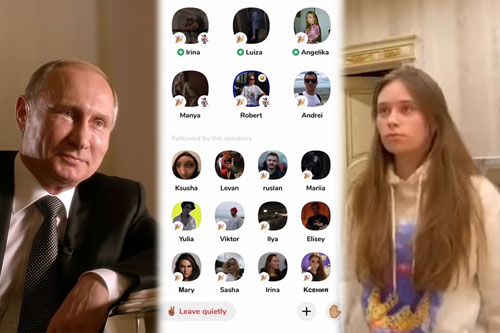 Famous Russians keep joining Clubhouse and attracting even more attention to the already trending app for online audio chats. A popular pro-Kremlin TV host Vladimir Solovyov was banned recently after complaints about his LGBT-related discussion. A self-made billionaire and entrepreneur Oleg Tinkov declared his plans to step down from business and focus his efforts on the charity fund for blood cancer he has recently founded. The latest addition to the network was Luiza Rozova, who could be the Russian President’s daughter, according to Andrei Zakharov’s investigation.

To everyone’s surprise, Rozova was happy to converse with the journalist on one condition: that he wouldn’t ask her about her relation to Putin. Zakharov agreed, and the resulting conversation attracted a lot of attention. The 17-year old talked in length about her daily life, her aspirations, and shared her opinions on various matters. She loves fashion, tries to stay away from politics, and doesn’t plan on leaving her country despite her love for great European cities and their culture.

Some of Rozova’s opinions turned out to be rather controversial. Her take on the ongoing pandemic implied the involvement of the so-called Golden billion, the world’s richest and most powerful people. According to her, it’s not unreasonable to presume that they would be willing and capable of controlling the population that way.

Luiza seems to be excited about Clubhouse, and is looking forward to the future of the social network in Russia. And if the recent events are anything to go by, that future looks very promising indeed. Perhaps, Vladimir Putin will accept Elon Musk’s invitation to join the platform after all. 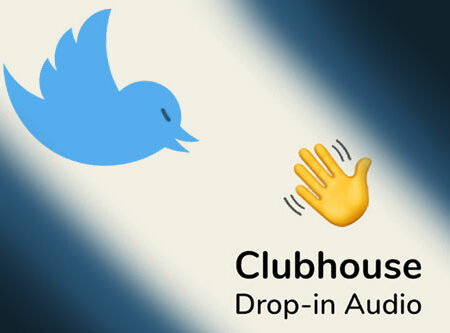 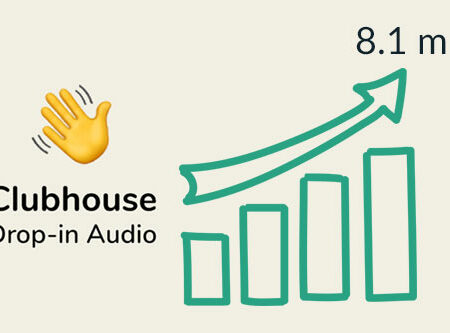 Next post Number of Clubhouse Users Goes Over 8 Million