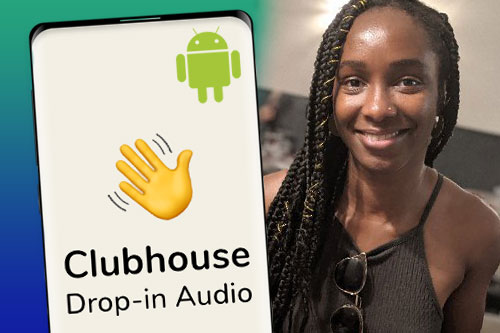 Clubhouse Android Version is Officially in the Works

Clubhouse, the social media platform for exclusive audio chats, has hired a new team member. Software developer Mopewa Ogundipe will bring the app that is currently only available on iOS over to Android. “If you know me, you probably know I have *opinions* about iOS-only apps so I’m v. excited to be joining the team to bring the party to Android,” she stated in her recent tweet. This is exciting news for all the Android users, who wanted to join the service but weren’t able to due to the lack of support of their preferred smartphone platform.

Since its launch in the spring of 2020, Clubhouse has been growing at a rate that its founders hadn’t anticipated. Because of that, many decisions had to be made on the fly. Even the original iOS app is still in beta, and the work on the upcoming Android version has only started recently. However, given how many users would like it to see the light of day, we are likely to see some results relatively soon.

An unofficial Clubhouse Android version already exists, and it was created in just one day by a Russian developer. It can be pretty rough around the edges in terms of UI-design but is fully functional nonetheless. The ease with which an unrelated app is able to use the platform’s data raises some concerns over privacy, but at the same time, it shows that the development of an Android version of Clubhouse shouldn’t take too much time.

It is important to remember, that when it comes to official releases, things can take longer: the team has to develop a vision for the iOS app’s Android counterpart, follow certain guidelines, worry about security, platform-specific features, and certifications. Adding a new app on Google Play is not as simple as uploading an apk-file, so users willing to join the network will have to be patient. The good news is, the Android version of Clubhouse is definitely coming, and it appears to be in good hands. 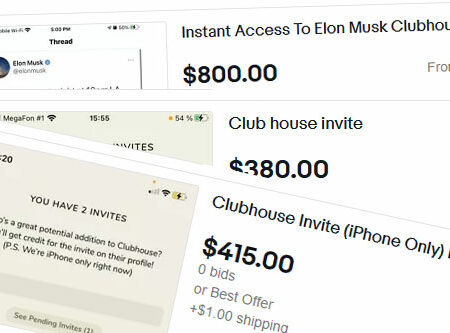 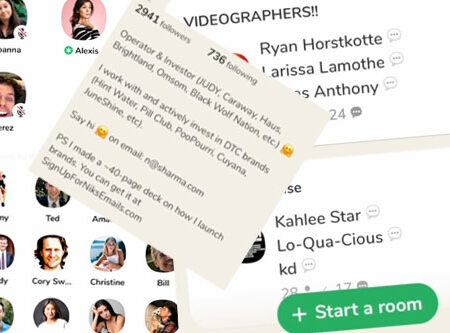 Next post How Does Clubhouse App Work – The Most Important Features