Clubhouse is a new and exciting addition to the world of social networks based on the concept of live voice chat rooms and exclusive clubs. Currently, the service is only available in the AppStore, and a new user can only join by getting an invitation from an already registered one. Because of the number of people joining the app, and the speed at which it is growing, it is currently valued at over $1 billion. Part of the craze has to do with members selling invitations to anyone who wants them: Clubhouse invite code on eBay can sell for an absurd amount of money. Is it worth it? Let’s find out.

Clubhouse owes part of its popularity to the so-called Elon-effect. Tesla’s CEO tweeted about his interest in the network several times, had a live conversation with Robinhood’s Vlad Tenev, and then invited Vladimir Putin to join the app. As a result, the number of users has gone over 10 million, and many more became interested in joining the platform. Unfortunately, every existing user has only 2 invites to spare, while the demand was (and continues to be) much higher than that. Because of that, people started selling their invite-codes on various social networks and ad listing sites, including eBay, Craigslist, Reddit, and Telegram. The prices can range anywhere from $15 to $800, and apparently, there is no shortage of buyers.

Is buying Clubhouse Invite Code on eBay Worth the Trouble?

Because of how difficult it can be to join Clubhouse, many people consider buying an invite the easy way in. While it is possible to become a member that way without much hassle, there are risks everyone should be aware of. On Reddit and eBay, for example, there are already scammers who can take your money and disappear without a word. The only way to lower the chances of that happening is to check the sellers’ profiles carefully: if they have been registered for a while, and have decent reviews, you can usually trust them, though there are still no guarantees.

According to the app’s founders, the current situation will not go on forever. Soon enough, the iOS version will be out of beta, and an alternative for Android-users will be out. As soon as that happens, access will no longer be restricted, and the need for invites will be gone. Unfortunately, no one knows for sure, when that might happen, so in the meantime, there are several things you can try to do.

First of all, if you have an iOS device, download the app, install it, and sign up in advance. Doing that won’t give you access to Clubhouse, but you will claim a username for your future profile. Additionally, you will be added to the waitlist, and as soon as additional spots appear, you will be sent an invite-code to your phone number.

Another option is browsing online threads and chats, where people share their Clubhouse invites for free. Some do that just out of the goodness of their hearts, while others seek to gain karma or other forms of validation. If you search and ask around on Reddit, or Telegram, for example, you will probably be able to find users willing to share.

Hopefully, as the network grows, it will become much easier to join the app without relying on the help and kindness of strangers. For now, however, this option seems much safer than trusting Clubhouse invite code eBay sellers. In any case, good luck joining the app! 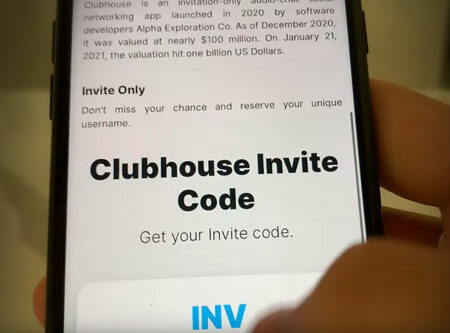 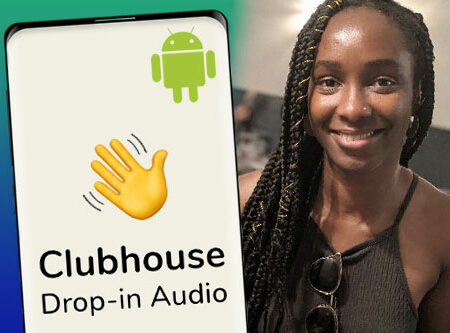 Next post Clubhouse Android Version is Officially in the Works